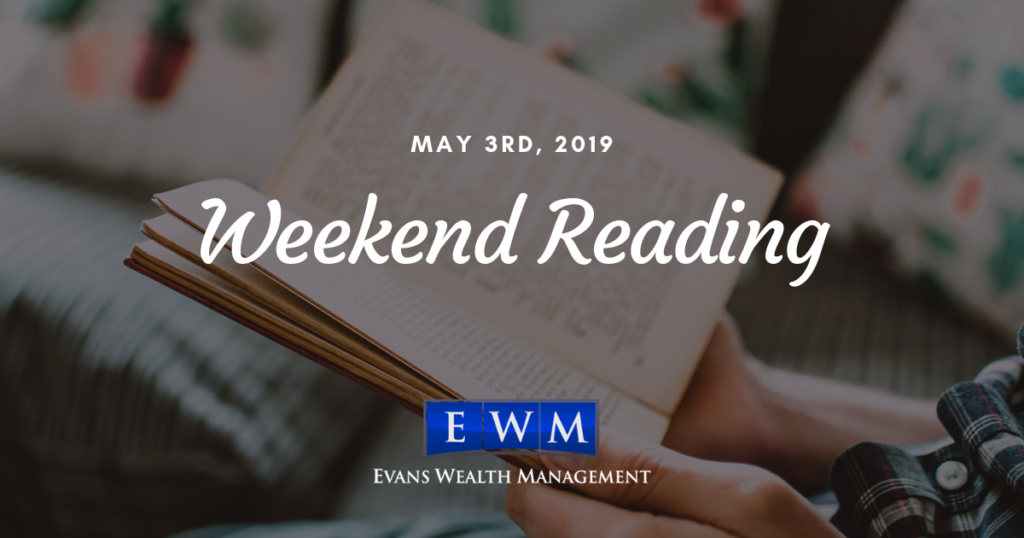 “If someone walks into my office and asked me to predict how long he would live, I would ask him two things: what is your age and how many years of education did you receive?”

We must conclude that if education is longevity’s ace in the hole, then the top quintile young adults/students must be pulling away, and at an accelerating rate.

There has been a rapidly growing sense that the upper middle class in America have been breaking out of the pack. Their incomes, net worth, and general economic security have gained significant ground even as those of working class or middle class Americans have until very recently seemed to stagnate. I believe that talent is unevenly distributed in a free society—as are the values of personal initiative, hard work, and thrift. To the extent that economic outcomes are largely determined by these attributes, inequality of outcome is baked in the cake (on the other hand, I think inequality of opportunity is intolerable).

Two weeks ago, scientists in Israel said they’ve been able to print a 3D heart using the patient’s own cells. This technology might be used to patch diseased hearts and someday provide full transplants, without the danger of rejection.

Ibbotson told us that the compound annual inflation rate in the USA from 1926 through 2018 was 2.9%. At least since 1960 (and maybe even further back then that) the S&P 500’s cash dividend has compounded at 5.9%, or about twice the inflation rate.

To drive home the Ibbotson numbers, from 1960 through 2018, the Consumer Price Index in the USA rose nine times. Over the same period, the cash dividend of the S&P 500 went up 27 times.

Mainstream equities are the most reliable way to generate an income that far outstrips inflation.

For the first time ever, there are more job openings posted in America than there are people looking for work.

Initial claims for unemployment in March 2019 dropped below 200,000 for the first time since men walked on the moon. Relative to population (329 million at year-end 2018 vs. 203 million in July 1969), this is by far the lowest number ever recorded.

Household net worth is well over $100 trillion, yet household leverage—debt payments to disposable income-is lower than it’s been since 1980.

From the 1950’s to the 1980’s America and its economy were hostages to imported oil. Forty years later: in 2018, the USA became the largest oil-producing country in the world. And next year-in 2020-we will become a net exporter of hydrocarbon energy (natural gas, oil, & coal).

The USA has 1,700 new financial millionaires (excluding the value of their homes) every day.

When John F. Kennedy was president over half the world’s population lived in extreme poverty, the majority of humans were illiterate. The percentages today are 10% in poverty and 15% illiterate; it is more than probable that within the next 15 years, both extreme poverty illiteracy will for all intents and purposes disappear.